THE SNAKE ON THE ROAD 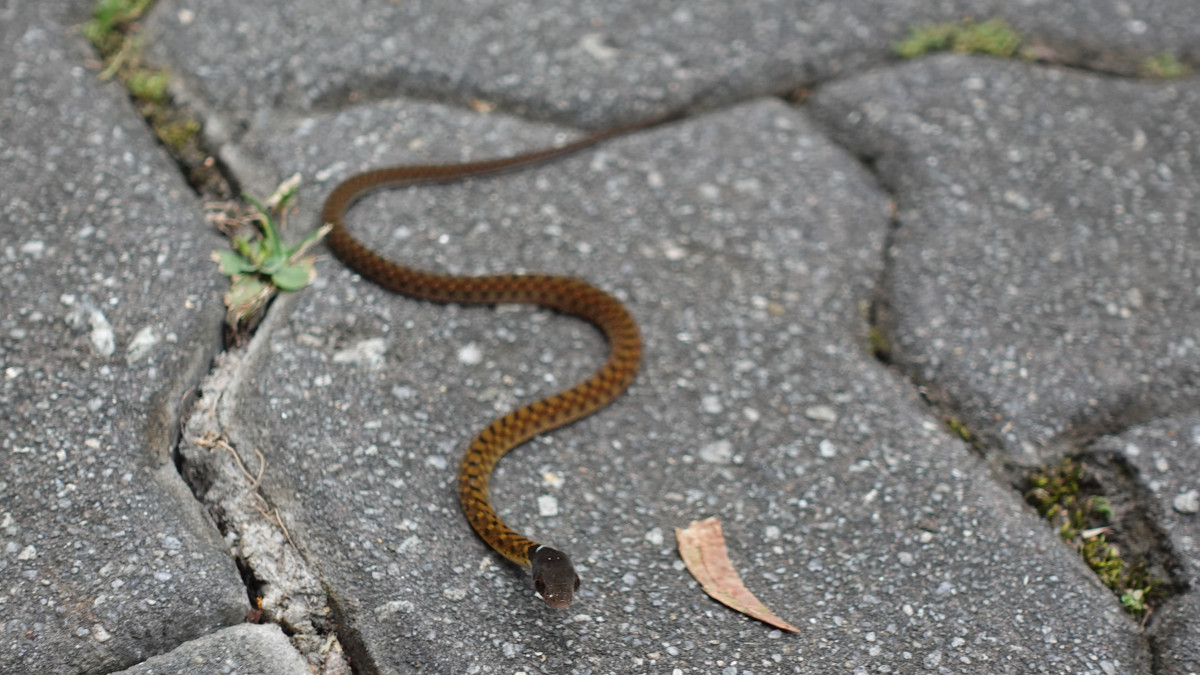 I don’t know if it was a copra. Or another venomous snake. But it was kind of scary. And it let my mind do another funny thing, later, on the next day

The other day, I was doing my usual run. At a different place than usual, with more nature around me.

Suddenly, I saw a group of other spectators standing around a spot, excitingly gesticulating.

I stopped, being curious, and then I saw it.

We were not certain about the exact species name, but it possibly is a copra. It raised its head and yes, it was a bit scary.

I or other people could have possibly stepped on it, killed or, or got bitten.

I ran the same route the next day.

It was darkish, still, as it was early morning.

Again, I saw something on the street, something much bigger.

What shall I do?

Then, I realised, that it was just a branch laying on the street. 🎋

Just resembling a (much bigger) snake.

That’s the tricks our mind plays on us.

It distorts reality and turns a branch into a snake to warn us.

It whispers: "This shape resembles the shape from yesterday - be careful.”

The mind distorted reality and turned the branch into a snake... in my mind, it became real, for just a moment.

The mind and our brain protect us, always.

It focuses, however, often on what could go wrong. Because in order to survive, we need to learn quickly that there are “things” out there, that can kill us.

That is how our species survived, for 1,000s of years.

I was asked by one of my friends, recently, why we as people learn to have so many limiting, and less empowering beliefs.

And this is the reason for it.

If the branch would have been another snake, my mind would have learned a lesson. Stay away from that area. It is dangerous. There are snakes out there.

And could, in fact, start to form the belief that it is better to run at home, and not in nature. 😅

Post your comments below, if you have similar experiences.